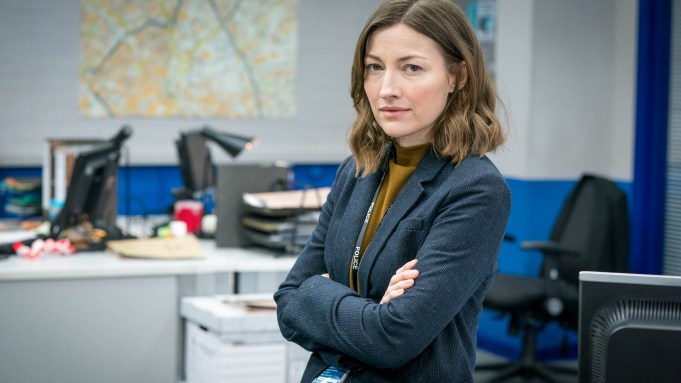 Now we’re sucking on diesel! The BBC has just released the first full trailer for Season 6 of its hit police corruption drama Line Of Duty.

As usual, it looks like AC-12 will be involved in plenty of thrills, spills, and all-important interrogation interviews as they are drafted into action for a specially-extended season, which debuts on BBC One and iPlayer on March 21.

The Jed Mercurio-created show is produced by World Productions. Daniel Nettheim, Gareth Bryn, and Jennie Darnell are the directors of Season 6, which runs for seven episodes and is distributed by ITV Studios. Executive producers are Mercurio and Simon Heath for World, and Tommy Bulfin for the BBC.