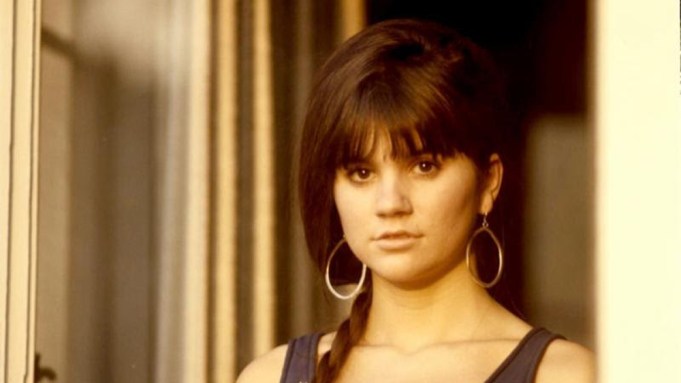 You know the voice. You know the face. It’s time to get to know the woman. Here is the first trailer for Linda Ronstadt: The Sound of My Voice, a feature documentary that takes an insider’s look at one of the most successful recording acts of the 20th century.

“Linda could literally sing anything,” longtime friend and occasional collaborator Dolly Parton says in the trailer. And how. Along with a long string of pop hits, the singer from Tucson, AZ, has recorded and toured with such disparate styles as opera, jazz, and Mexican folk.

Ronstadt was 21 when she first hit the national charts with the Stone Poneys’ “Different Drum,” a song penned by Monkee Michael Nesmith. Her plaintive vocal leapt off the radio from the opening line, and the track just missed the Billboard Top 10. By the early ’70s, her backing band included Glenn Frey, Don Henley, Randy Meisner and Bernie Leadon, who would go on be Eagles.

By the mid-’70s, Ronstadt was cranking out smash singles and multiplatinum albums as fast as the public could consume them. Three of her LPs hit No. 1 en route to her becoming the most successful female singer of the decade, selling out stadiums around the world.

Ronstadt, who’s part of the Kennedy Center Honors Class of 2019, also has been an outspoken political advocate for causes such as same-sex marriage and the inhumane treatment of undocumented immigrants, never shying away from fighting for what she believes both on and off the stage. She retired several years ago when Parkinson’s disease left her unable to sing.

Greenwich opens the docu September 6. Check out the trailer above.