Continue to Deadline SKIP AD
You will be redirected back to your article in seconds
Skip to main content
September 7, 2020 3:01am 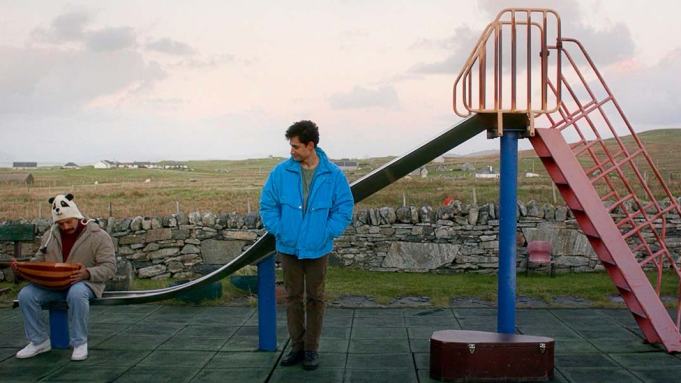 EXCLUSIVE: Here’s the debut clip for Limbo, UK filmmaker Ben Sharrock’s second feature (after his debut Pikadero) which is set to screen for the first time at this year’s Toronto International Film Festival.

The movie was selected for the 2020 Cannes Label and will have its European premiere at San Sebastian.

Protagonist Pictures is selling the world and recently inked a deal with MUBI for UK rights in a pact that will involve a theatrical release.

The film stars Amir El-Masry as a Syrian asylum seeker stuck on a remote Scottish island. It was produced by Irune Gurtubai, Angus Lamont and backed by Film4, Screen Scotland and the BFI.