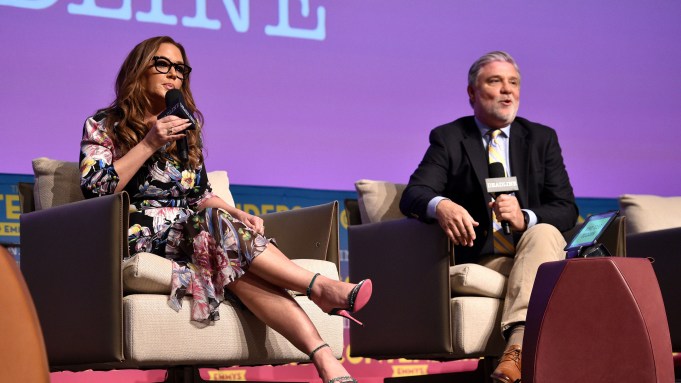 In the upcoming third season of A&E’s award-winning docuseries Leah Remini: Scientology and the Aftermath, Leah Remini and Mike Rinder continue to dive into the religion they were once part of — this time, there is a heavy focus on the religion’s abusive practices.

During Deadline’s The Contenders Emmys event last month, Remini and Rinder talked about the new season of the series. When asked how it is to look at such practices now that they are out of the religion, Remini said, “We were, of course, aware of these policies, but when you’re in something that you believe in wholeheartedly you don’t believe a) that these things are happening and b) that the policy would be followed.”