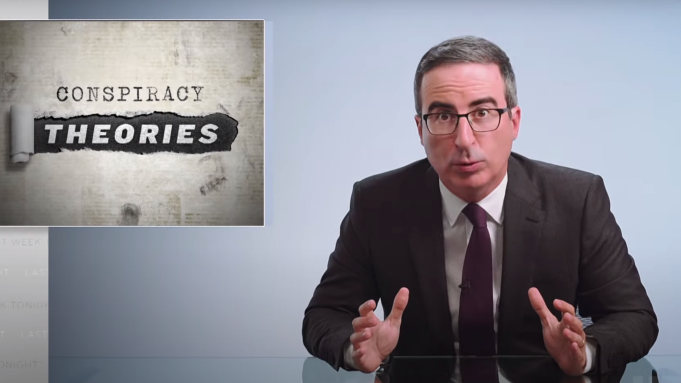 “Let tomorrow be about solutions. Today is about vengeance.” So ends the trailer for the new season of Last Week Tonight With John Oliver. There certainly will be a lot of material with which to work.

HBO’s satirical current events show has been off the air since mid-November, which in Trump Administration Years is about a decade. Oliver is sure to be ready with sharp commentary.

The Emmy-winning series will return for its eighth season Sunday, February 14 at 11:00-11:30 p.m. ET/PT on HBO and HBO Max. Watch the season eight trailer above.

A satirical and meticulously researched look at current events in the U.S. and around the globe, Last Week Tonight With John Oliver features Oliver’s perspective on political, social and cultural issues. As the country navigates the ongoing coronavirus pandemic and a new administration in the White House, the eighth season of the series promises to shine a light on the latest developments in D.C. as well as lesser-reported events. The series features a mix of the series’ sharp commentary, pre-taped pieces and occasional special guests.

Last Week Tonight has received 20 Emmys since its premiere in 2014. Season seven garnered four Emmys, including Outstanding Variety Talk Series as well as Outstanding Writing for a Variety Series, both for the fifth year in a row. The series has also been honored with two Peabody Awards, a Critics Choice Award in the category of Best Talk Show, two GLAAD Media Awards, four Writers Guild Awards and four consecutive PGA Awards.