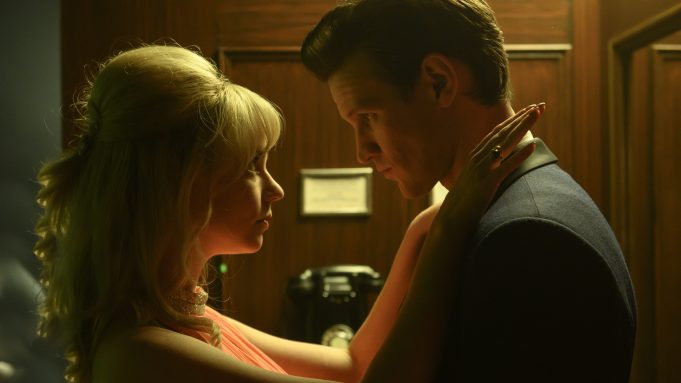 Here’s your first look at some visually arresting footage from Edgar Wright’s psychological thriller Last Night in Soho, which Focus Features will release on October 22.

The pic stars Anya Taylor-Joy, Thomasin Harcourt McKenzie, Matt Smith, Terence Stamp and Diana Rigg in a story set in 1960s Soho, London. It follows a young girl (McKenzie), passionate in fashion design, who is mysteriously able to travel back in time where she encounters her idol, a dazzling wannabe singer (Taylor-Joy), but her journey isn’t without consequences.

Last Night in Soho originally was due to debut in September before being disrupted by the pandemic, it was then scheduled for April 23 before being pushed back again. Universal is handling the international release. The film had been tipped for a Cannes premiere but no confirmation yet on whether it could turn up at the French festival, which announces its lineup next week.