‘LOTR: The Rings Of Power’ Aftershow ‘Inside The Ring’: Episode 5 – A King Emerges, Númenór Prepares For War, & Divisions Prove Fiery
Read the full story
April 9, 2020 10:03am 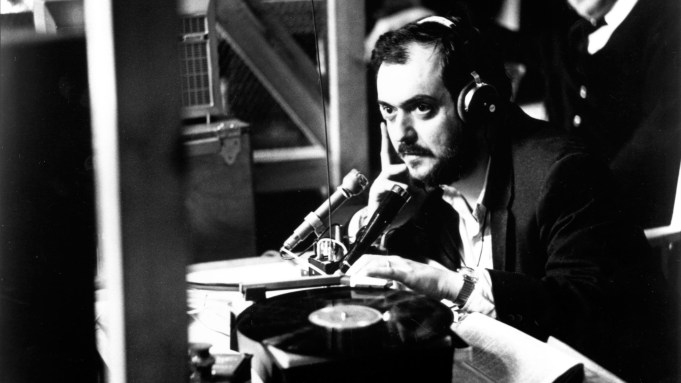 EXCLUSIVE: Here’s the debut trailer for Kubrick By Kubrick, a feature documentary about the revered filmmaker that would have debuted at Tribeca this year were it not for the event’s postponement due to coronavirus.

The film features rare insight into the 2001: A Space Odyssey and A Clockwork Orange director via several interviews he conducted with the veteran French film critic Michel Ciment, who had a 30-year relationship with the filmmaker and interviewed him at length on four occasions, despite Kubrick famously shunning the press. This is the first time that audio has been harnessed and it will appear alongside exclusive material from the Kubrick family.

Kubrick By Kubrick could still screen at Tribeca if the event comes back in September, as its organizers have suggested, and it is likely to be participating in the virtual market side of things this month as it seeks distribution. Mediawan is handling sales.

Grégory Monro directed the project. It was produced by Martin Laurent and Jeremy Zelnik. Maciej Kubicki and Anna Kępińska were co-producers.