Continue to Deadline SKIP AD
You will be redirected back to your article in seconds
Skip to main content
January 26, 2021 9:20am 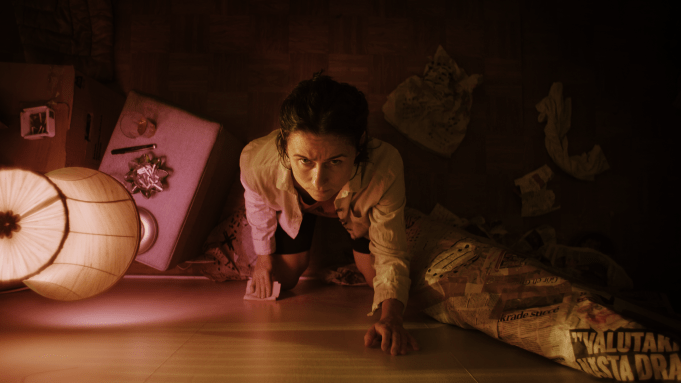 EXCLUSIVE: Here you can get the first taste of Knocking, Frida Kempff’s thriller about a woman who, after experiencing a traumatic incident, is unnerved by a haunting knocking sound from upstairs in her new apartment building.

The pic premieres on January 29 in Park City. Bankside Films is handling sales.