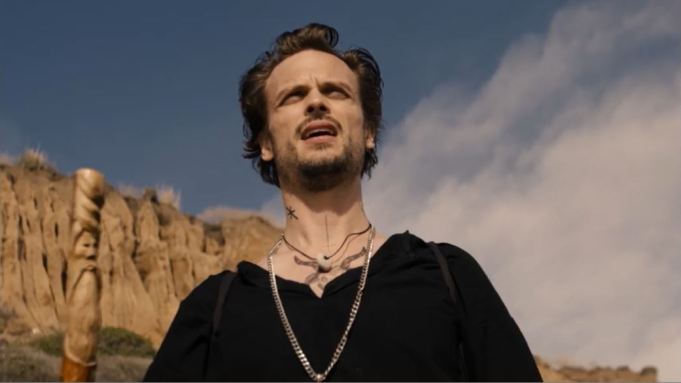 EXCLUSIVE: Here’s the first trailer for King Knight, the comedy film written and directed by Ricky Bates Jr that is gearing up for its world premiere this weekend at Fantasia Film Festival. The pic bows via a virtual screening Saturday, August 8 at 7 p.m., with XYZ Film repping rights.

Matthew Gray Gubler and Angela Sarafyan star in the pic as Thorn and Willow, a husband-and-wife high priest and priestess of a coven of witches in a small California community. When Willow unearths a secret from Thorn’s past, their lives are thrown into turmoil.

Montreal-based Fantasia kicks off its 25th edition of its genre fest today with the world premiere of the Quebec zombie pic Brain Freeze as its opener. It will close August 25 with Takashi Miike’s The Great Yokai War – Guardians.

Check out the King Knight trailer above.