Continue to Deadline SKIP AD
You will be redirected back to your article in seconds
Skip to main content
January 11, 2022 9:25am 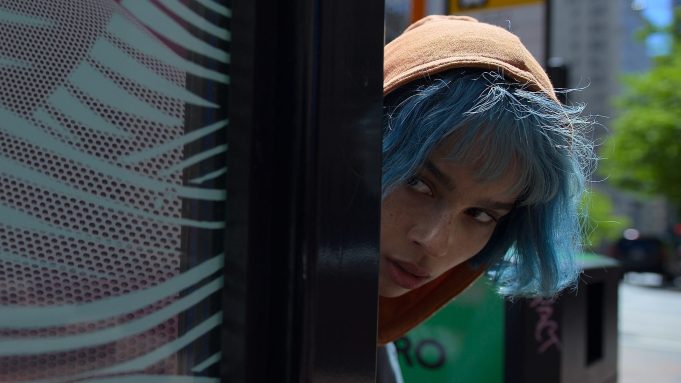 The trailer glimpses Kravitz;s life being upended as she seeks help in uncovering the mystery, with the tech she uses becoming both a help and a hindrance to her cause.

Koepp, a veteran of the genre with credits including Jurassic Park, Mission: Impossible, Spider-Man and Panic Room, is also producing along with Michael Polaire.

Check out the Kimi trailer above.