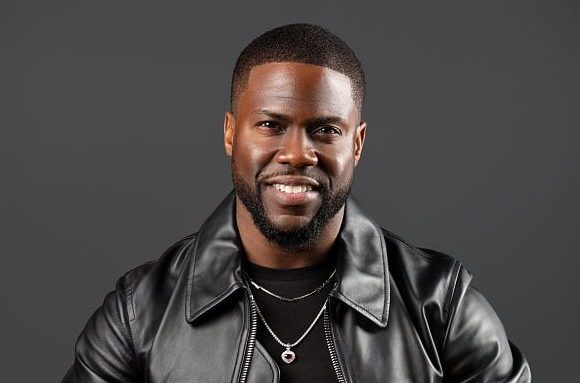 It’s been a helluva year for actor/comedian Kevin Hart – a near-fatal accident, an Oscars controversy, and the long road back to rehab himself and his image in the wake of both.

All of that and more are captured in a new six-part documentary, Don’t F**K This Up, in which Hart gives unprecedented access to his life over the past year. The series premieres globally on Dec. 27.

Tapping into the trials and tribulations of what it means to be a father, a partner, a role model, and a businessman, Hart reflects on the events that have shaped his life, making him into the person he is today. Viewers will get a behind-the-scenes look at his day-to-day life, as he deals with the fallout from the Oscar controversy, his marriage, and his growing career.

The series includes interviews with Hart’s friends and family, rare archival footage from his childhood and early stand-up days, and personal anecdotes from the comic himself.

The series is produced by Hartbeat Productions, Lionsgate, Makemake, 3 Arts Entertainment, and Magical Elves. Watch the trailer above.