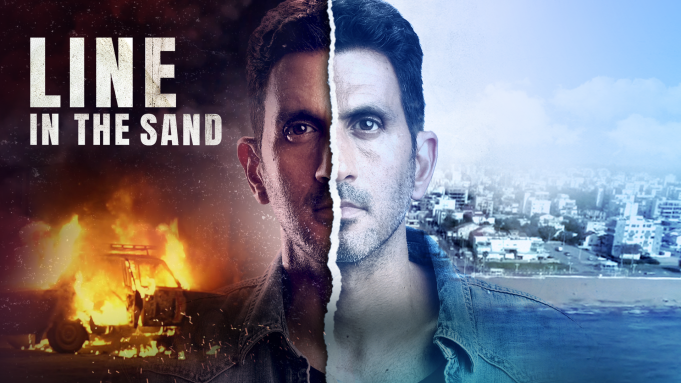 EXCLUSIVE: Keshet 12 has renewed police detective series Line In The Sand, which became the highest-rated TV drama in Israel since 2015 when it premiered in January.

Produced by Koda Communications, Line In The Sand stars Fauda actor Tshai Halevi as Alon, an idealistic and morally unshakable police detective who leaves behind a high-flying career in Tel Aviv to return to his hometown.

Finding a city in turmoil and the residents in the iron grip of tyranny, he is forced to take down a gangster on his terms, which means becoming the very thing he despises. As the tense stand-off escalates, Alon is left asking himself where the line between right and wrong lies.

Set on Israel’s golden coast and based on real events, the eight-part series premiered as a double-bill on January 25, securing viewing shares of 29.6% and 25.2% respectively, with an average share of 27.2% across the whole season.

Season 2 will be directed by co-creator Rotem Shamir alongside visual effects specialist Dan Sachar (The Grave), with Ram Landes (Your Honor) producing. Ram Landes is the executive producer. Keshet International is distributing the tape and format for both seasons.

Shamir and co-creator/head writer Yuval Yefet said: “From inception, we dared to dream of the opportunity to let this rich story unfold over several seasons.” Keren Shahar, Keshet International’s COO and president of distribution, added that Line In The Sand “is pure, unbridled entertainment.”