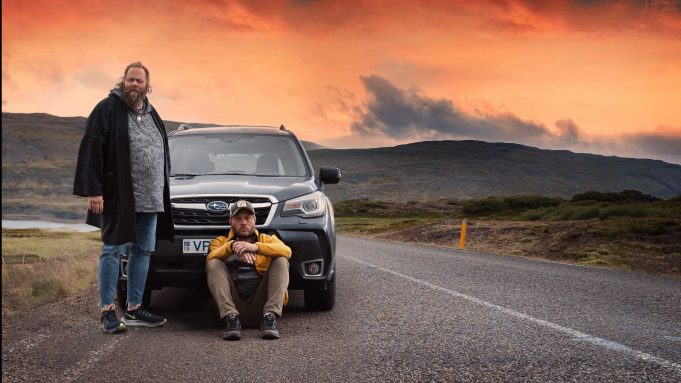 Produced by Glassriver for Icelandic commercial broadcaster Stöð 2, the six-part series follows two middle-aged men who’ve lost their way and tackle their most intimate feelings on a road trip through the strikingly scenic and mystical Westfjords of Iceland.

One has lost his connection with reality in the wake of his success, while the other is at rock bottom after having lost everything he holds dear. Their journey, initially intended as a fun road trip to reignite their friendship, takes an unexpected turn that forces them to confront their own feelings, manhood, and pride.

Journey was written by Vikingur Kristjansson and filmed during lockdown by director Baldvin Z (Case). Hordur Runarsson is the producer. Keshet International will launch the series at Series Mania next month, where the distributor will also showcase Furia and Pørni.

Anke Stoll, Keshet International’s VP of acquisitions and co-productions, said: “This is a beautifully constructed romp-of-a-road trip that not only showcases the mystical beauty of Iceland, but also introduces us to two very rich and entertaining characters that I’m sure will resonate and connect with many.”