Continue to Deadline SKIP AD
You will be redirected back to your article in seconds
Skip to main content
June 15, 2018 4:11pm
2Comments 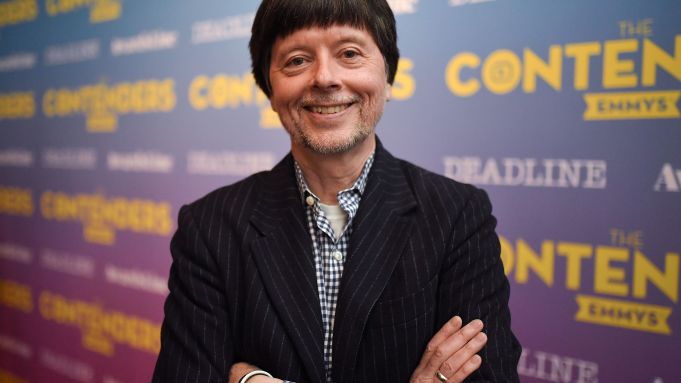 Ken Burns and Lynn Novick have become synonymous with penetrating documentaries in their long careers. In PBS’ The Vietnam War, they tackle one of the most contentious moments of the 20th century in a 10-part, 18-hour series. Burns, on a panel at Deadline’s annual The Contenders Emmys event, calls it “the most ambitious project we’ve ever undertaken.”

The documentary attempts to examine the highly political battle from its human side, featuring testimony from nearly 80 witnesses including many Americans who fought in the war and others who opposed it, as well as Vietnamese combatants and civilians from both the winning and losing sides.

Right upfront, Vietnam War features a talking head underlining the lingering effects of the war: “I think the Vietnam War drove a stake right into the heart of America. Unfortunately, we’ve never moved really far away from that, and we’ve never recovered.”

Nearly 10 years in the making, the series includes rare footage and photographs, historic television broadcasts, home movies and audio recordings from inside the Kennedy, Johnson and Nixon administrations. It’s all backed by a soundtrack of classic songs from the era, as well as original music from Trent Reznor and Atticus Ross, as well as the Silk Road Ensemble featuring Yo-Yo Ma.

Reznor and Ross joined Burns Novick on the Contenders panel at the DGA Theater.

The documentary series was written by Geoffrey C. Ward and produced by Sarah Botstein, Novick and Burns.