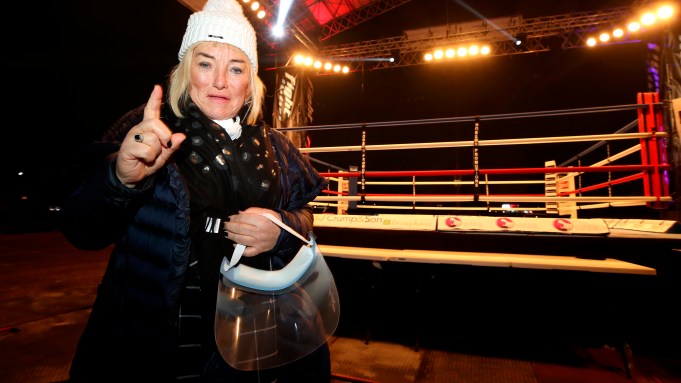 The Verdi Productions and Art Factory Films production charts the journey of Maloney and her struggles working in the world of boxing as a woman trapped in a man’s body. For years Kellie struggled to conceal her gender conflict as she became one of the sport’s most successful boxing promoters, managing Lennox Lewis as he rose to become the undisputed heavyweight champion of the world.

The film, which includes archive footage and exclusive interviews with family and colleagues, is currently in post-production and will be ready for release later this year. Verdi Productions is handling world sales.

Maloney said: “I am proud of who I am and that I have been able to stop living a lie by being true to myself and family. I hope this documentary helps people to understand and see others not as freaks or dysfunctional individuals but that we’re all members of the human race. I hope that people that watch this film will learn from my story to respect one another.”

Director Lazes added: “It has been an honor to produce and direct this important documentary and in some small way to help people to learn to accept those that are different from themselves. I have so much respect for Kellie, who despite overcoming major obstacles, lives a well adjusted and happy life and has maintained close ties with her family and friends.”