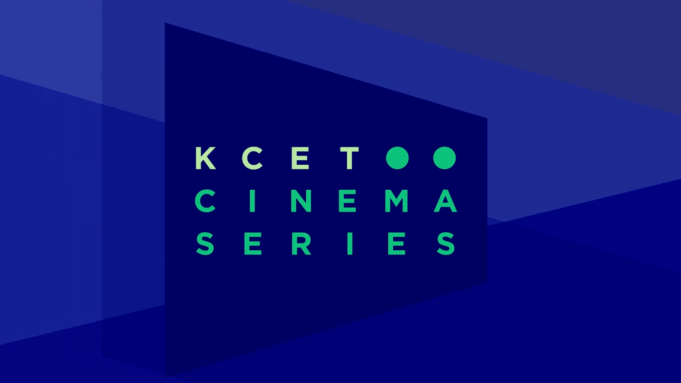 Be part of one of KCET’s longest-running and most successful special events! Now in its 24th year, the KCET Cinema Series continues to delight audiences with must-see Hollywood films along with some of the most acclaimed independent features… Crazy Rich Asians… Love, Gilda …Eighth Grade… Lady Bird…  Each film is shown prior to its theatrical release and followed by an engaging and in-depth interview with the film‘s top talent, directors, producers and cinematographers.

The Summer and Fall series takes place at the historic Aero Theatre in Santa Monica and the Spring and Winter series is at the ArcLight Theatre in Sherman Oaks.

Join the fun today at kcet.org/cinemaseries.