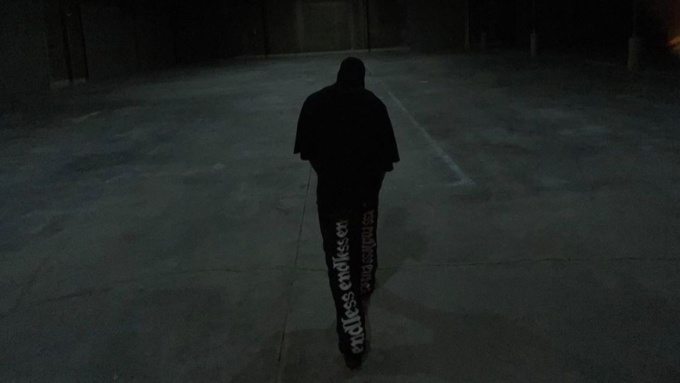 Kanye West has had a pretty busy twelve months; he ran for President, got divorced from his wife Kim Kardashian West and released his latest studio album Donda.

He’s also now the subject of a documentary that’s been in the works for over 20 years.

The doc, jeen-yuhs, is presented in three acts from Coodie Simmons and Chike Ozah, who have been filming the rapper for years.

Filmed over two decades, jeen-yuhs is apparently an intimate and revealing portrait of Kanye’s experience, showcasing both his formative days trying to break through and his life today as a global brand and artist.

You can watch the first-look above.