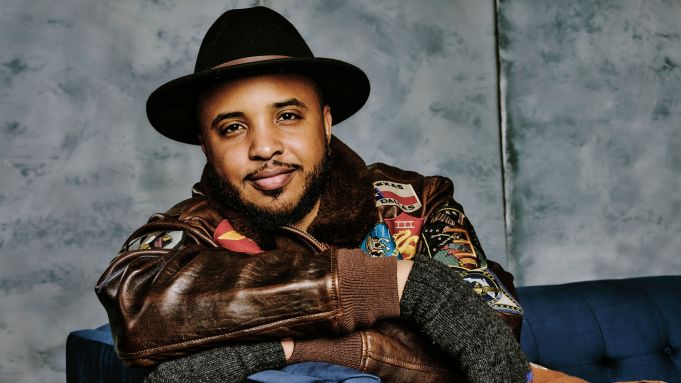 When Dear White People director Justin Simien set out to create his sophomore feature, Bad Hair, he “felt hair would make for a really interesting foundation of a psycho-thriller, particularly once that in America.” Speaking at Deadline’s Sundance Studio, Simien said he was inspired by Korean horror flicks like 2005’s The Wig “and other sorts of movies in that sub-genre.”

“There really wasn’t anything American,” said Simien. “It just felt like a rich opportunity to tell a uniquely American story about the sort of things that we do and feel like we have to do in order to move ahead and to survive.”

Set in 1989, the pic follows an ambitious young woman who is pressured into getting a weave in order to succeed in an image-obsessed world of music television, her career flourishes though it comes at a cost much greater than money.

“This kind of feeling like whatever your innate choice is, whether that is to wear your hair this way or that way is never the first option. It’s always like, what are the options that are being given to you by the society that we’re around? I felt like I could take that to task.”