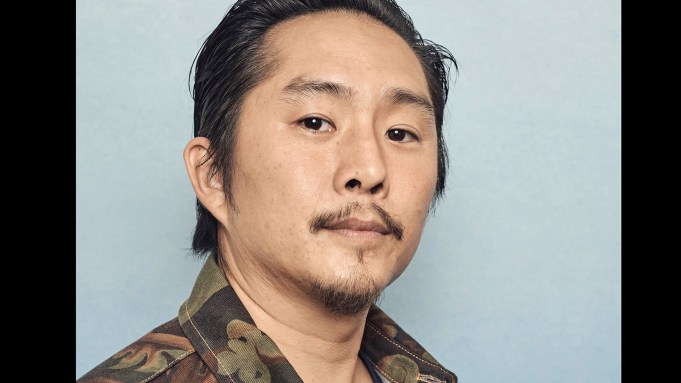 Justin Chon’s Blue Bayou premiered in Cannes last week to a 7-minute standing ovation. The actor/writer/director’s tale about a Korean-American man’s struggle to remain in the United States—a country he had lived in since he was a kid—after being arrested on a minor charge clearly struck a chord with the Cote d’Azur crowd.

As Chon explained at Deadline’s Cannes Studio, the film is about a man, “in the face of deportation, facing the past and his identity, but also what it means to be a man, a husband and a father. Coming to terms with all those things as he tries to stay in the country.”

The story emerged from conversations with his friends who had been adopted, and when he read more into the subject, he recognized a global problem. “The idea of immigration, and who belongs where, and who’s allowed to call themselves American, who gets to decide that?” Chon asked. “It ultimately comes down to policymakers and legislators, and how they come to the conclusion of those questions is a complicated thing.”

He didn’t want his film to feel like propaganda, he said. “It’s asking those questions, and hopefully the right people see it that we can have a discussion about this and what those grey areas are. But I think it’s not a grey area when it’s an adoptee who has been adopted by US citizens.”

For more from Chon on Blue Bayou, check out the video above.