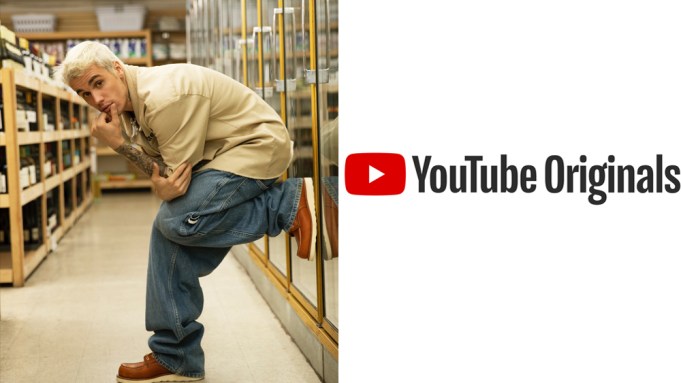 Justin Bieber is returning to where it all began. YouTube is partnering with the global superstar on Justin Bieber: Seasons, an all-access, 10-episode original docuseries chronicling the making of Bieber’s first album in four years.

The show is described as a raw, powerful and intimate look at Bieber’s process of creating new music and the motivation for the new album told through the lens of his closest confidants, friends, collaborators and Bieber himself. The series will also feature a behind-the-scenes look at Bieber’s private life, including never-before-seen footage of his wedding to Hailey Bieber and his day-to-day alongside those in his inner circle. With brand new music scoring the episodes, Justin reflects on the trials and triumphs of growing up in the public eye as he invites his fans on the journey leading up to the release of the highly-anticipated and most personal album of his career.

It’s set to premiere Monday, January 27 at 12 PM ET/9 AM PT, with new episodes launching each Monday and Wednesday at noon ET.

The YouTube Originals docuseries will serve as a homecoming for Justin Bieber, who skyrocketed to fame in 2007 after he was discovered on the global platform. He is currently the most subscribed artist on YouTube (47.5 million subscribers), appears in six videos with over one billion views and has over 19 billion views on his Official Artist Channel.

“When I was getting started, YouTube provided me a platform and a community where I could share music, experiences and moments with my fans,” said Bieber. “It feels great to partner with YouTube for this original documentary series. I want my fans to be part of this journey.”

“Justin Bieber’s courage as an artist is truly admirable and we are grateful he continues to share his inspiring story on YouTube,” said Susanne Daniels, Global Head of Original Content for YouTube. “As we aim to spotlight authentic struggles and real-life triumphs in our YouTube Originals, we are thrilled to add this special project to our 2020 slate.”