Continue to Deadline SKIP AD
You will be redirected back to your article in seconds
Skip to main content
March 14, 2021 1:04pm 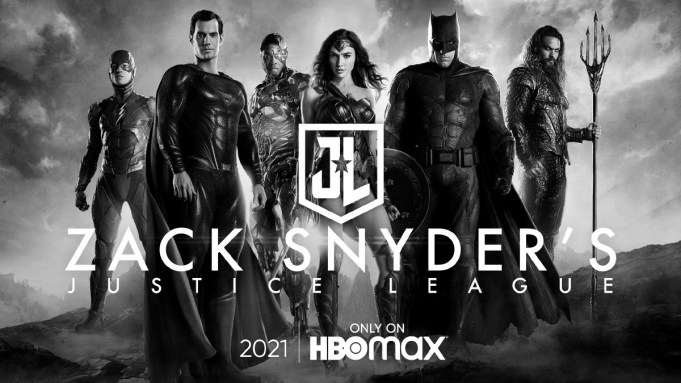 The star-crossed superhero saga will officially bow on March 18 on HBO Max. The project was briefly up on the HBO Max site by accident earlier this month, with some subscribers who attempted to watch Tom & Jerry getting a major glimpse of the first section of the secret project.  .

Justice League brings together Batman (Ben Affleck), Superman (Henry Cavill), Wonder Woman (Gal Gadot), The Flash (Ezra Miller), Aquaman (Jason Momoa) and Cyborg (Ray Fisher) as they battle the sinister Darkseid. It’s an update of the 2017 DC mashup that Snyder had to exit during postproduction due to a family tragedy.

Joss Whedon took over the film and completed it.

The event, which is open to all HBO Max subscribers watching on a Chrome web browser, is set to kick off on the Scener website at 4PM PT/7PM ET. Snyder will give a video introduction and also be part of conversation throughout the four-hour runtime. After the event, HBO Max subscribers will be able to create their own watch parties in March and April via Scener.

The “Snyder Cut,” as the film was dubbed online during a groundswell of fan interest in a new take on the 2017 film. While the original met with mixed critical and commercial results, genre fans felt the potential of the DC comic book mash-up had yet to be realized.

Unlike other Warner Bros films on HBO Max, a theatrical release of Zack Snyder’s Justice League is not in the near-term plans, though the director has said he has prepped an Imax-ready version of the longer cut.

Patrick Hipes and Dade Hayes contributed to this report.