Continue to Deadline SKIP AD
You will be redirected back to your article in seconds
Skip to main content
March 10, 2020 11:38am 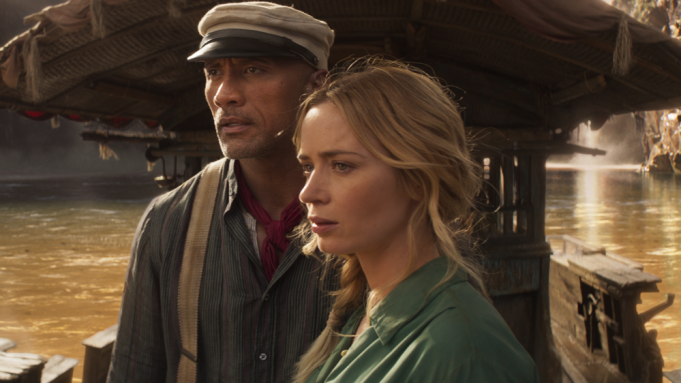 Disney on Tuesday released the official trailer for Jungle Cruise, its tentpole pic based on the Disneyland ride that stars Dwayne Johnson and Emily Blunt. The film is steering toward its July 24 release dates after moving off its original date last October and pushing into this summer.

The adventure pic directed by Jaume Collet-Serra revolves around skipper Frank Wolff (Johnson) and intrepid researcher Dr. Lily Houghton (Blunt), the latter of whom travels from London to the Amazon jungle and enlists Frank’s questionable services to guide her downriver in his beat-up boat La Quila. Her quest: to uncover an ancient tree with unparalleled healing abilities that could transform modern medicine, if it doesn’t end up in the wrong hands.

Today’s official trailer reveals that Frank has been searching for the same tree for years to no avail. “But you’ve never had the key,” says Lily, revealing what appears to be an arrowhead with special markings. The vibe of the pic so far is a mash-up of Disney’s Pirates of the Caribbean franchise along with a dash of Indiana Jones and African Queen.

Check out the trailer above and the new poster here: