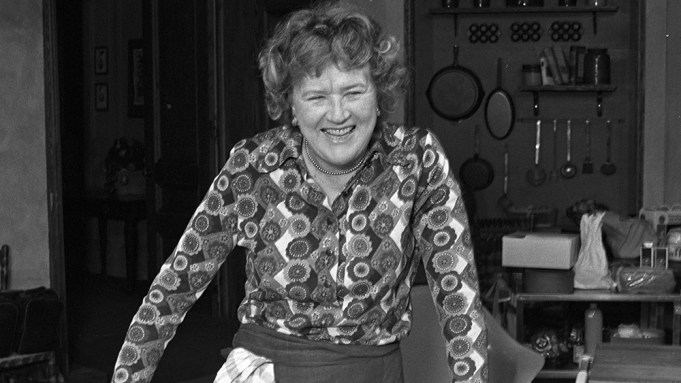 Sony Pictures Classics has released the trailer for Julia, the documentary about groundbreaking TV chef and author Julia Child who ended up influencing generations with her series The French Chef and the seminal cookbook Mastering the Art of French Cooking.

The pair turn their lens on another kind of female icon in Child, who dabbled as a U.S. spy overseas and moved to Paris with her new diplomat husband Paul. She fell in love with the food and in 1950 enrolled at the famed (and mostly all-male) Le Cordon Bleu culinary school.

Using never-before-seen archival footage, personal photos and first-person narratives (including as glimpsed from the trailer fellow superstar chefs like José Andrés and Marcus Samuelsson), the doc traces what came next: co-writing the Mastering the Art of French Cooking, published in 1961, which led to the launch of PBS’ The French Chef in 1963 — revolutionary both for bringing French technique to everyday U.S. cooks and putting a woman at the center of such a program.

CNN Films, which worked with West and Cohen on RBG, has U.S. domestic broadcast rights to the feature.