Continue to Deadline SKIP AD
You will be redirected back to your article in seconds
Skip to main content
September 15, 2020 5:09pm 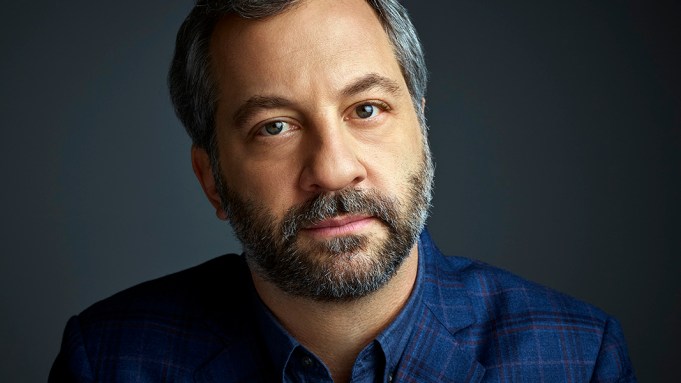 According to Judd Apatow, Hollywood’s desire to bring home major box office wins in China and Saudi Arabia comes at the cost of meaningful and truthful content.

The director, comedian and producer sat down with MSNBC’s Ari Melber to talk comedy and the industry’s content censorship when catering to international markets. During the Mavericks with Ari Melber conversation,  The King of Staten Island helmer said that people should turn their attention to the “corporate type of censorship” that happens to films when presented in content-strict countries including China, Saudi Arabia and North Korea.

Apatow added that such censorship “completely shut(s) down critical content” about important stories including those spotlighting human rights issues in aforementioned countries. He went on to single out China, noting that the country’s ability to block off investigative documentaries and films criticizing the nation and its leadership warrants concern.

He said that larger content corporations, who may care more about making money, are more likely to reject stories about “human rights abuses in China”, such as those regarding Muslim concentration camps, in the pitch process.

“No one would buy the pitch,” he said. “Instead of us doing business with China and that leading to China being more free, what has happened is that China has bought our silence with their money.”

The director voiced the need for movies that shine a light on human rights issues, challenge the actions of elected officials and inform the worldwide audience. Without them, the entertainment market may face consequences far greater than box office losses, he said.

“What is a result of that is that we never wake up our country or the world, through art or satire, that people are being mistreated in our country or other countries and that’s very dangerous,” he said.

Apatow’s comments come after Disney’s Mulan faced backlash for filming in the Xinjiang province, where Uighur Muslims have been detained in mass internment camps. U.S. Senator Josh Hawley accused Disney’s movie of “whitewashing the ongoing genocide of Uighurs and other Muslim ethnic minorities during the production of Mulan.”

Watch the full clip above.