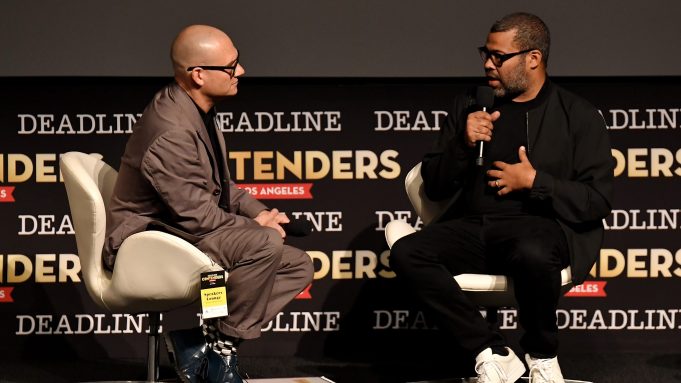 At Deadline’s The Contenders Los Angeles awards-season event Saturday, the makers of 38 films were interviewed by Deadline staff and showed clips as our awards season kicked off in full swing.

In this video clip, writer-director Jordan Peele, interviewed by Deadline’s Dominic Patten, dissected Us, his genre follow-up to his smash feature directorial debut Get Out. That film won him an Oscar for Best Original Screenplay and saw him nominated for Best Director among four total nominations.

Peele said the big appeal of Us was playing on a much larger canvas that was less definitive in its us-vs.-them dynamic, and also the opportunity to watch Oscar winner Lupita Nyong’o give two very different performances as the same character. Or is she?