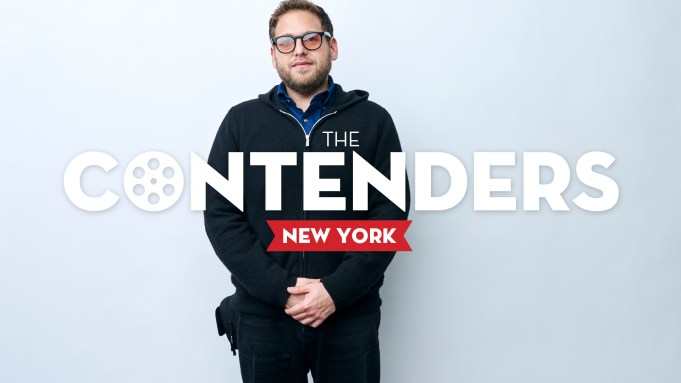 “Skateboarding is often butchered in movies,” newly minted writer-director Jonah Hill told the crowd as part of A24’s presentation at Deadline’s first The Contenders New York event. That is why for the twice Oscar-nominated actor’s feature directorial debut Mid90s, he wanted to make sure he got it right, hiring a group of skateboarders and turning them into actors rather than the other way around.

Speaking to the invite-only audience at the all-day event last month at the DGA Theater, Hill, who made this film in the Westside neighborhoods of Los Angeles where he grew up, said he didn’t want to let the skateboarding community down in his coming-of-age tale centered on an 11-year-old trying to fit in with an older group of boys he meets at the local skate shop.

Sunny Suljic plays that kid, and Hill tells a hilarious story about how he cast Suljic after seeing him out skateboarding — before discovering he had already made a movie with Nicole Kidman that was “directed by some guy named Yorgos,” as in Lanthimos (!).

Check out my conversation with Hill in the video above.