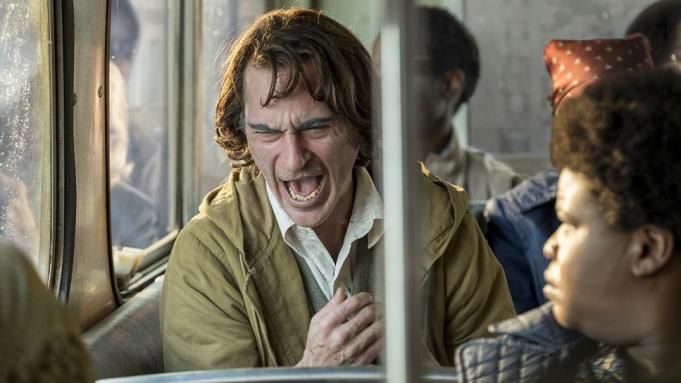 Warner Bros has released the new trailer for Joker ahead of its world premiere Saturday at the Venice Film Festival. The off-kilter DC Comics adaptation stars Joaquin Phoenix as Batman’s most infamous adversary and hits U.S. theaters October 4.

Director Todd Phillips’s pic is billed as an original reinvention of the familiar mythology, stand-alone story never seen before on the big screen or in the pages of DC Comics. It introduces Phoenix as Arthur Fleck, a man struggling to find his way in Gotham’s fractured society. A clown-for-hire by day, he aspires to be a stand-up comic at night…but finds the joke always seems to be on him. Caught in a cyclical existence between apathy and cruelty, Arthur makes one bad decision that brings about a chain reaction of escalating events.

One way the studio has been priming the pump for this tentpole via Instagram, where over the past couple of days it has sneaked six short videos from the film. A closer look revealed a frame of what appears to be scribbled text on each.

The account decided to literally spell it out for those that didn’t figure it out themselves:”Trailer 8.28″ is the message delivered when the inserted text is strung together. So here it is, check it out above.