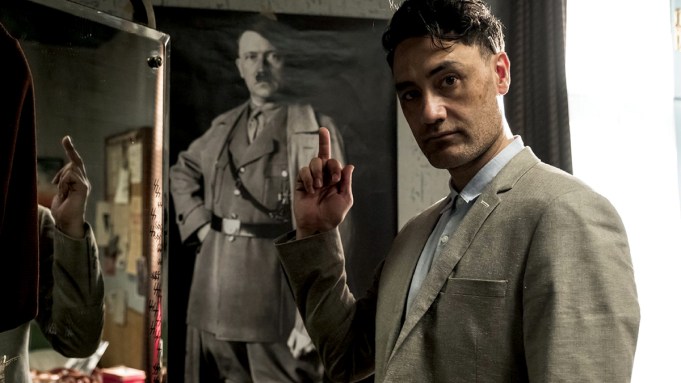 “You’re not a Nazi, Jojo,” says the girl in the attic. “You’re a 10-year-old kid who likes dressing up in a uniform and wants to be part of the club.”

The film was recently chosen to open Austin’s envelope-pushing Fantastic Fest , which kicks off September 19 and continues through September 26.