Continue to Deadline SKIP AD
You will be redirected back to your article in seconds
Skip to main content
May 11, 2020 12:11pm 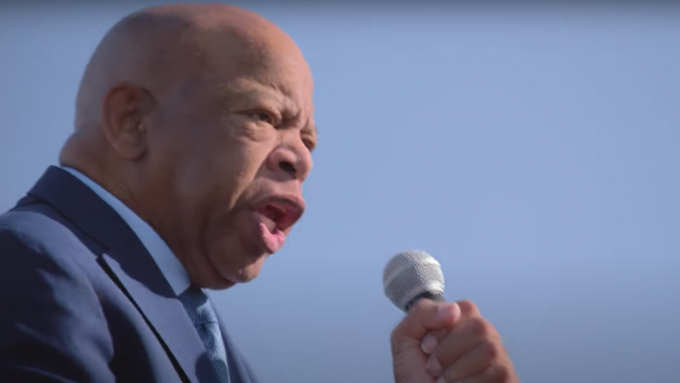 At the beginning of the new trailer for Dawn Porter’s documentary, John Lewis: Good Trouble, the titular social justice leader says, “My philosophy is very simple: when you see something that is not right, not fair, not just…do something! Get in trouble! Good trouble!” That statement embodies what Lewis has fought for in his 60-plus years of game-changing activism.

Using interviews and rare archival footage, John Lewis: Good Trouble chronicles his inspirational life in social activism and legislative action on civil rights, voting rights, gun control, health-care reform and immigration. The docu includes present-day interviews with 80-year-old Lewis, who is still fighting the good fight. Porter sheds light on his childhood experiences, his inspiring family and his meeting with Dr. Martin Luther King Jr. in 1957. In addition to her interviews with Lewis and his family, Porter’s film also includes interviews with political leaders, Congressional colleagues, and other people who figure prominently in his life.

Magnolia Pictures and Participant will release John Lewis: Good Trouble in theaters and on-demand July 3. Watch the trailer above and check out the poster below.