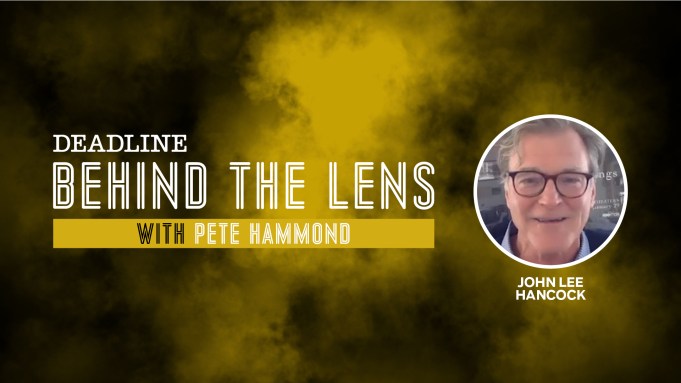 John Lee Hancock is attracted to true stories as a director. His films behind the camera include such real-life tales as 2002’s The Rookie, 2004’s The Alamo and 2009’s The Blind Side, which won Sandra Bullock an Oscar and his film a nomination for Best Picture. Then there was Saving Mr. Banks (2013), the criminally underseen The Founder (2016) and The Highwaymen (2019). All of those are based on real people and events. But his latest film, The Little Things, is fiction — though he brings such authenticity to this story of a couple of cops in search of a serial killer on the loose in early 1990s Los Angeles that if feels like it must be real too.

The truth is Hancock’s screenplay dates back to before he directed any of the movies listed above, when he was, in fact, an in-demand screenwriter of other fictional stories including 1993’s A Perfect World and 1997’s Midnight in the Garden of Good and Evil, both for director Clint Eastwood. He actually wrote the script for The Little Things at the beginning of the ’90s. It only took three decades to bring it to the screen, no longer a contemporary thriller but a period piece. The wait was worth it, especially for the fact he was able to cast it with three Oscar-winning stars in Denzel Washington, Rami Malek and Jared Leto — the latter just nominated for Best Supporting Actor by the Golden Globes and SAG Awards for his role as creepy but intelligent Albert Sparma in The Little Things.

Hancock has quite a story to tell as we examine his career and how The Little Things has come full circle for him, merging his screenwriting talents with his directorial abilities. The movie comes at just the right time, even if it took a loooooong time to get there.

He joins me in this week’s edition of my Deadline video series Behind the Lens. To watch our conversation, click on the video above.