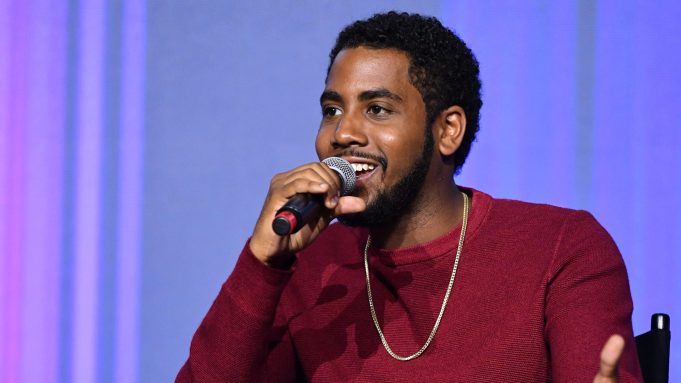 Jharrel Jerome made his first big mark on show business when he got a key role in Barry Jenkins’  Oscar-winning Best Picture Moonlight, and now he has an emotional juggernaut of a part in Netflix’s When They See Us. He plays Korey Wise, the then-16-year-old kid who with four others were wrongly convicted in 1989 of a brutal attack of Central Park jogger Trisha Meili.

Wise was convicted of the attack along with four others known as the Central Park 5, and he served more than 14 years at Riker’s Island until being exonerated when DNA evidence proved him and the other boys involved not guilty.

In an onstage conversation recently with me at the Netflix FYSee facility at Raleigh Studios, Jerome explained why this role meant so much to him, how he was helped all the way by the real Korey Wise, and what the success of this four-part series directed by Ava DuVernay can mean for society going forward, so that this may never happen again.