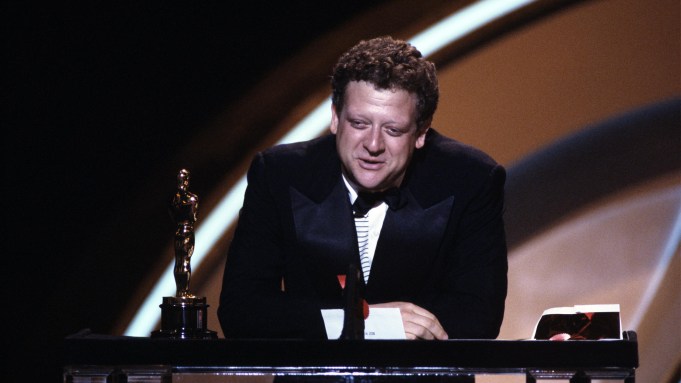 EXCLUSIVE: Here’s your first footage from Cannes-bound documentary The Storms Of Jeremy Thomas by Mark Cousins (The Story Of Film: An Odyssey).

Announced yesterday for the Cannes Classics strand, the anticipated film charts Brit filmmaker Thomas’s annual pilgrimage by car to the Cannes Film Festival. The film offers an intimate glimpse into the life of the uber-producer behind movies including The Last Emperor, The Sheltering Sky, Naked Lunch and Merry Christmas Mr. Lawrence.

During the five-day road movie through rural France, Thomas remembers his hits and scandals (such as David Cronenberg’s Crash), discusses movie stars and international cinema, and expounds on the power of cinema. The journey is intercut with actors Tilda Swinton and Debra Winger, who give insights into the man and his work.

The auteur producer has an indelible connection to Cannes having attended the festival almost every year for half a century and having had 18 films in Official Selection. His movies have played in Competition multiple times and he served on the jury in 1987.

Producers are David P. Kelly with Creative Scotland, Tim Macready and Visit Films, which is handling sales. Thomas and Cousins will be in attendance for the film’s Cannes screening. Cousins will also be at the festival with his doc The Story of Film: New Generation, which will be a special presentation.