Continue to Deadline SKIP AD
You will be redirected back to your article in seconds
Skip to main content
May 29, 2020 9:30am 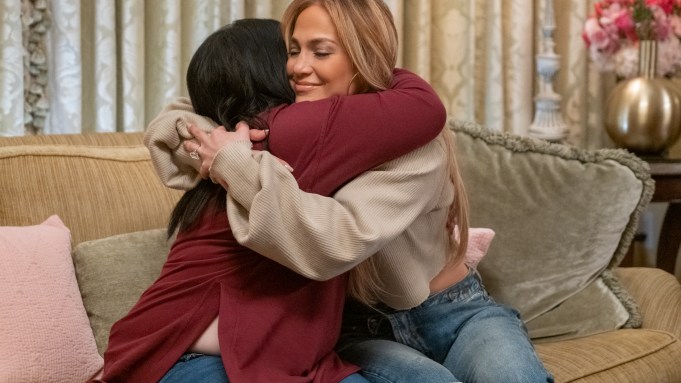 Shortform streaming service Quibi has announced a second season of Thanks a Million, the inspiring “pay it forward” series executive produced by Jennifer Lopez and produced by her Nuyorican Productions and B17 Entertainment. Watch the first trailer above.

In each episode, grateful public figures kickstart a chain of kindness by gifting $100,000 to an unsuspecting individual who has had a positive impact on their life. The recipient must then pay it forward by gifting half of that sum to someone else who has done the same, and the chain continues. Across ten episodes, $1,000,000 will be put in the hands of everyday people.

Run by founder Jeffrey Katzenberg and CEO Meg Whitman, Quibi went live April 6 with a roster of comedy, drama, reality and news programs whose episodes clock in at 10 minutes or less.