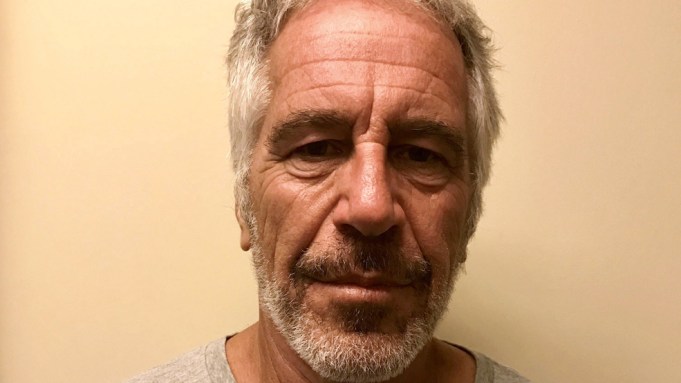 Netflix has released the official trailer for Jeffrey Epstein: Filthy Rich, its four-part docuseries directed by Lisa Bryant that chronicles the case of the disgraced and now-deceased financier who was accused of abusing women and underage girls for decades.

Epstein was arrested in July 2019 on sex trafficking charges and found dead in his jail cell just weeks later while awaiting trial.

The docuseries focuses on firsthand accounts by Epstein’s accusers, who have been urging the prosecution of those who might have aided Epstein in his crimes. “He’s dead but did not act alone, none of them have been held accountable,” says one accuser in the trailer. “The monsters are still out there. You took our freedom, now we’re going to take yours.”

The docuseries follows Epstein from his humble beginnings through his rise to the top of the financial world as he gained tremendous wealth and power while running an international sex trafficking ring.