Continue to Deadline SKIP AD
You will be redirected back to your article in seconds
Skip to main content
June 20, 2021 11:17am 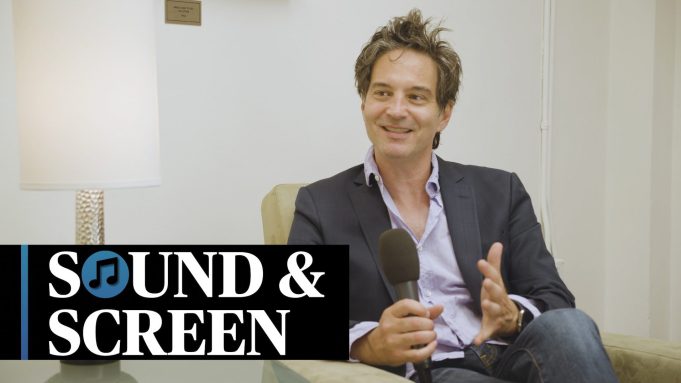 The composer showcase, spotlighting original music written for television, was presented by Deadline, Global Music Rights and Rhapsody PR, taking place at the Newman Scoring Stage on the Fox Lot. It saw Russo’s scores brought to life by a 55-piece orchestra, with an additional appearance by Grammy-winning opera singer Ayana Haviv.

An Emmy winner and three-time nominee, Russo has been working on both Fargo and Discovery for years. The former is a critically acclaimed crime drama from creator Noah Hawley, inspired by the Coen brothers’ 1996 Oscar winner, which debuted on FX in 2014, and has thus far run for four seasons. Premiering on the CBS All Access streaming service (now known as Paramount+) in 2017, the seventh series in the Star Trek franchise, created by Bryan Fuller and Alex Kurtzman, has so far run for three.

The most recent project Russo highlighted at Sound & Screen was Oslo, an HBO TV movie about the secret negotiation of the Oslo Accords, directed by Bartlett Sher. In the case of this film, Russo wasn’t composing alone. He was, instead, working closely with Zoe Keating, a composer and performance artist he’d collaborated with in the past and had known for years.

In his career as a composer, Russo has often found himself balancing numerous projects and their associated sonic worlds. As he explained when I caught up with him at Fox, it is challenging to move between scores he’s working on simultaneously, given that each is akin to its own separate language. At the same time, though, the way he navigates this challenge is “just…automatic.”

“One pulls you out of the other,” he said. “If I get stuck on something, I will jump to another project, and then that usually kicks the dust, or gets the cobwebs out.”

Russo was one of four composers, whose work was performed at the Sound & Screen concert, which first aired in its entirety on Friday. Other Emmy contenders participating were Siddhartha Khosla (This Is Us), Ruth Barrett (Law & Order: Organized Crime) and Kris Bowers (Bridgerton); we’ll be bringing you their segments from the event over the course of the next few days.

Check out Russo’s Sound & Screen showcase, and an accompanying interview with Deadline, above.