Continue to Deadline SKIP AD
You will be redirected back to your article in seconds
Skip to main content
January 14, 2022 9:16am 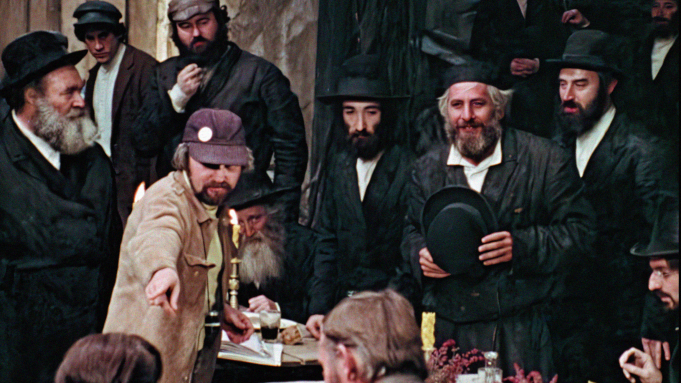 As we first revealed, the film is getting U.S. distribution via Zeitgeist Films and Kino Lorber in spring this year.

The movie charts the story behind director Norman Jewison’s quest to recreate the lost world of Jewish life in Tsarist Russia and re-envision the beloved stage hit as a wide-screen epic.

Jewison’s musical was released in the U.S. 50 years ago and went on to score three Oscar wins and eight nominations.