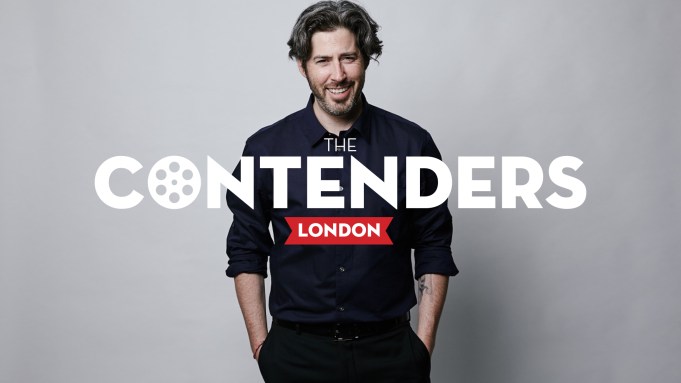 Jason Reitman has called The Front Runner, his film about embattled U.S. Presidential candidate Gary Hart, a mirror to how people view politics.

The director, speaking at Deadline’s recent The Contenders London event, said the movie asks people what information they think is relevant in terms of how they view politicians.

“There are no good guys, no bad guys, there is no message to this movie — the movie is a mirror,” he said. “I’ve seen people in the audience argue that ‘[Hart] is a President that I wish we could have,’ and another person say, ‘No, this is the first moment of the #MeToo movement and truth to power and this is a man who is a womanizer, and that says a lot about how he views women.’ I think there’s a real conversation about what flaws and this idea that we want to know our politicians as people, we don’t want to know them simply as ideas.”

Hugh Jackman plays Hart in the film, which tells the story of the Colorado senator’s derailed 1988 campaign when news broke he was having an extramarital affair with Donna Rice (Sara Paxton). Within a week’s time after the news happened, Hart was out of the race. Vera Farmiga stars as Lee Hart, J.K. Simmons is Bill Dixon, and Alfred Molina plays Ben Bradlee.

The Front Runner is written by former political journalist Matt Bai & Jay Carson & Reitman, based on the book All the Truth is Out by Bai. Reitman and Helen Estabrook of Right of Way Films produced with Aaron L. Gilbert of BRON Studios. Sony Pictures Worldwide Acquisitions acquired worldwide rights to the pic, which was financed and executive produced by Creative Wealth Media, led by Jason Cloth. Creative Wealth provides financing for BRON Studios.

Sony is set to open The Front Runner in theaters November 6, the first movie ever to open on Election Day.

Reitman said that the fact that the boat where Hart met Rice was called Monkey Business “gets to the heart of how we remember stories.” He added it was important that he portrayed Rice in the appropriate light, rather than just as the mistress.