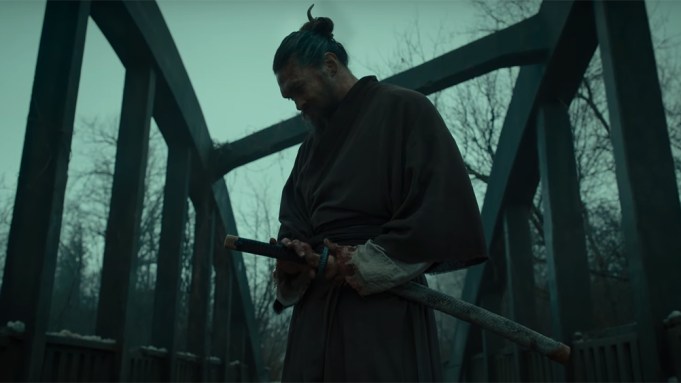 The battle for sight finally brings the two estranged Voss brothers together in the Season 2 trailer for Apple TV+’s See.

Jason Momoa and Dave Bautista take center stage in See‘s sophomore season, which also stars Alfre Woodard. Set to debut Friday, August 27, the eight-episode season centers on Baba Voss (Momoa), who struggles to reunite his family while protecting them as the threat of war looms between the Kingdom of Paya and the Trivantian Republic. Despite his best efforts, his wife and sighted children are pulled to the forefront of the conflict, where they come to the attention of his estranged brother Edo Voss (Bautista), a powerful and cunning Trivantian general whose long-simmering hatred for his brother imperils them all even further.

The Season 2 trailer provides glimpses at an epic battle between the Voss brothers, a possible new chapter for the post-apocalyptic world, and the prospect of the “gift of vision.”

“Sight will return and the first nation to harness its powers will dominate the world,” Bautista’s Edo claims.

See is created and written by Steven Knight who executive produces alongside Francis Lawrence, Peter Chernin, Jenno Topping, Jim Rowe and Jonathan Tropper, who also serves as showrunner. The series is produced by Chernin Entertainment and Endeavor Content.