The Film That Lit My Fuse: Emmys Host Cedric The Entertainer On The Transformative Power Of ‘Coming To America’
Read the full story
June 13, 2018 12:38pm
1Comments 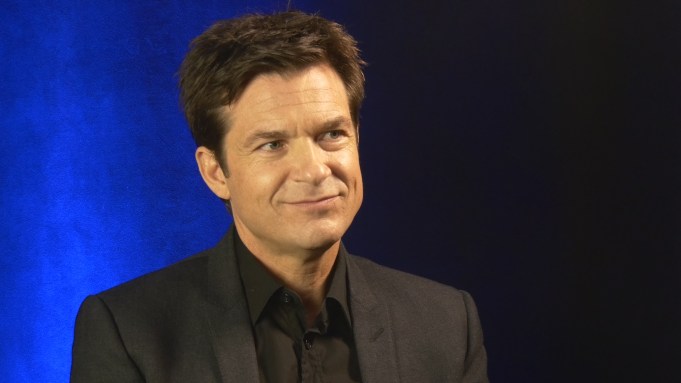 With the return of a fifth season (over the course of 15 years) of Arrested Development and high praise for the Netflix series Ozark in which he stars, directs and produces, Jason Bateman has a lot going on right now — not to mention a well-reviewed movie comedy hit Game Night earlier this year. We talked about all that and more in the latest episode of my Deadline video series The Actor’s Side when Bateman visited our studio the other day.

The actor, who has been on TV since 1981 when he landed the role of James Cooper on Little House on the Prairie, followed by other series roles on the likes of Silver Spoons and The Hogan Family (aka Valerie, where he got his first directing credits at the age of 18) is certainly at this point someone you would regard as a veteran of the industry, even if he hasn’t yet hit the age of 50. But that is what happens when you come from a showbiz family (his father Kent is a TV producer-director, and sister Justine is an actress) and start in front of the camera at age 12.

But it is also behind the camera that holds great interest for Bateman these days, and he helmed the first two and last two episodes of Ozark’s first season; he continues to direct episodes now in Ozark’s second season that will show up on Netflix in the coming months. There is lots of Emmy buzz for this as well as the Netflix revival of Arrested Development, which just recently dropped a new season of episodes, returning to the format that made it a cult sensation when it debuted originally on Fox in 2003.

Back playing Michael Bluth, Bateman also sparked a brief bit of unwanted controversy during a recent cast interview with the New York Times that took off in unexpected directions sparked by an incident recounted by Jessica Walter involving co-star Jeffrey Tambor. Bateman candidly discusses this right at the top of our interview, saying he has learned a lot in the past few weeks as he explained what exactly happened in that interview.