Continue to Deadline SKIP AD
You will be redirected back to your article in seconds
Skip to main content
September 16, 2019 10:59am
1Comments 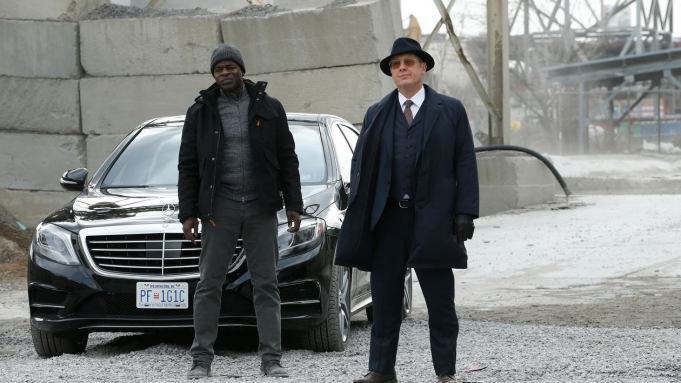 Raymond “Red” Reddington is in hostile territory and his most-closely guarded secrets will be tested by old enemies and new allies. That’s the situation in the just-released trailer for Season 7 of the NBC series Blacklist, which returns Oct. 4 and stars James Spader as the ever-enigmatic Reddington.

Season 6 ended with Reddington taking a hypodermic sucker punch and his situation has brightened any in the interim. The official synopsis: “After being abducted by Katarina Rostova, Raymond “Red” Reddington (James Spader) finds himself alone in hostile territory, unsure of who, if anyone, he can trust. Surrounded by old enemies and new allies, Red must stay one step ahead of the Blacklist’s most dangerous criminal, who will stop at nothing to unearth the very truth Red wants no one to know about.  To find it, Katarina will insinuate herself into the life of Elizabeth Keen (Megan Boone), who has finally reunited with her daughter Agnes. Katarina’s presence will bring danger to Liz’s doorstep and forever alter her relationship with Red.”

Spader has now inhabited the Reddington character longer than any other role in his career, including Boston Legal. At the Tribeca TV Festival this month, Spader said The Blacklist checks a lot of boxes for him as an actor with a restive nature.

“It’s sort of a thriller but it’s not. It’s also funny at times, but then at other times it’s really quite intense,” Spader told moderator Whoopi Goldberg. “And it’s a character-driven piece, but then it’s also sort of a procedural to a certain degree. It’s serialized, but also the episodes stand alone to a certain degree. So when I read all of that, I thought, ‘Fantastic, that really fits the bill.'”