Continue to Deadline SKIP AD
You will be redirected back to your article in seconds
Skip to main content
November 5, 2018 10:53am 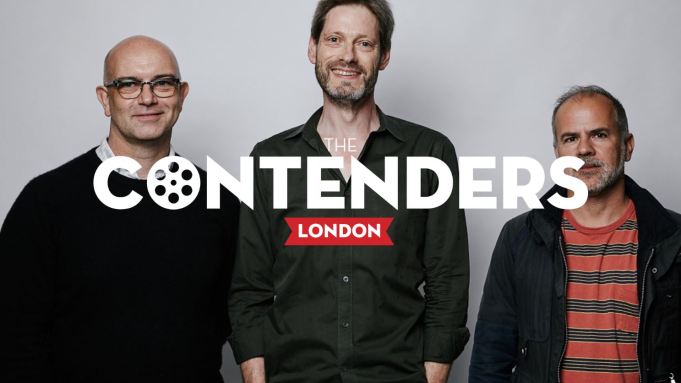 Wes Anderson’s Isle of Dogs opened the Berlin Film Festival earlier this year, winning the Silver Bear for Best Director for his second stop-motion pic after The Fantastic Mr Fox. It tells the story of a 12-year-old ward to corrupt Mayor Kobayashi whose executive decree exiles all dogs from Megasaki City to a vast garbage dump. The boy, Atari, sets off in his mini turbo prop plane and flies to Trash Island in search of his dog Spots. With the help of a group of mongrels, he begins an epic journey.

Each of the panelists had worked on The Fantastic Mr Fox, and Dawson said Anderson had wanted Isle Of Dogs to be different — “This is going to be an epic.” The themes of the film, including fear-mongering, scapegoating, the “other” and ultimately, a hero’s journey ended up dovetailing with today’s world.

“There were two things simultaneously going on,” Dawson said. “There’s the sort of greater evil plot and this evil dictator and the way he’s sending all these dogs which are loved by a small percentage of the population out to be exiled. And that kind of political aspect of it started as a plot device, but as we were making the movie — because this movie took like half my lifetime to make — started to become more relevant as things politically and all over the world were starting to pop up.”

Gent brought out some of the actual models used in the shoot, which were surprisingly miniature, and Oliver noted the biggest challenge “is actually giving Wes the look that he’s used to in the live-action environment.” That’s “basically a very wide lens, super deep focus look which is very difficult with models because we’re working with the camera sometimes 20 centimeters in front of the character. So the camera is not only in the way of the animator and all the lighting, all the lens mathematics falls out and you’re unable to give him the depth of field that he wants.”

He continued, “I’m forever contacting him and saying ‘We just can’t do this,’ and he says, ‘Just do it.’ So we come up with a way of doing this which I won’t reveal because I’ll have to kill you all, but there is a way to bend physics.”

Gent’s puppet shop in London is not far from the real Isle of Dogs, and it was populated by real pups during the filmmaking process. “My chocolate Labrador has been moved, pushed, run, filmed in every conceivable way. It’s very useful to have him around. We had five dogs at one point running around. If you love dogs, it’s good to get them to talk,” he said. It also makes it a treat to go to work each day. “It’s the best thing you could ever do,” Gent added.

Fox Searchlight rolled out Isle of Dogs, which features the voices of Bryan Cranston, Bill Murray, Edward Norton, Jeff Goldblum, Scarlett Johansson and more, from last April through July. It has grossed over $64 million worldwide.