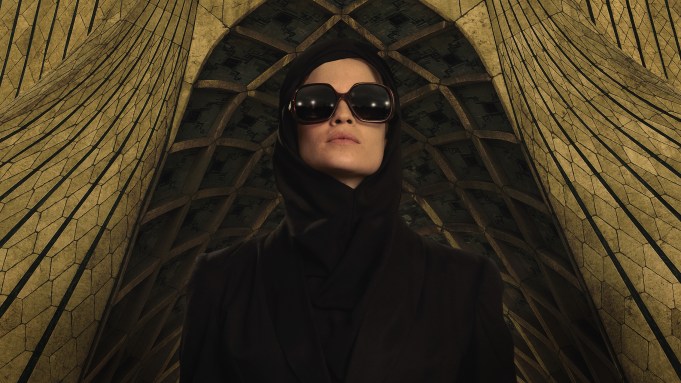 As you can see in the video above, what seem like a holiday jaunt to India suddenly turns potentially deadly for an Israeli duo due to some engine issues and an emergency landing in the Islamic Republic. Take a look.

Set to debut on the tech giant’s streamer with a trio of episodes on September 25, Tehran finds itself literally in a ripped from the headlines position today as political maneuvering in the Middle East to curb the influence of Iran has dramatically increased in recent months. Coming on the same week as the United Nations celebrates its 75th anniversary, the nuclear themed spy-thriller that takes viewers deep inside the nation and its metropolis capital may seem more fact than fiction at times.

The series was co-created and written by Moshe Zonder, who was the lead writer on that other explosive Mossad undercover series, Netflix’s Fauda. Dana Eden and Maor Kohn created Tehran alongside Zonder, who recently inked a first-look deal with Apple. Omri Shenhar is also a writer. Daniel Syrkin directs the series, which is executive produced by Eden, Shula Spiegel, Alon Aranya, Julien Leroux, Peter Emerson and Eldad Koblenz.

Tehran is made by Donna Productions and Shula Spiegel Productions in association with Paper Plane Production, with the participation of Cineflix Rights and Cosmote TV.