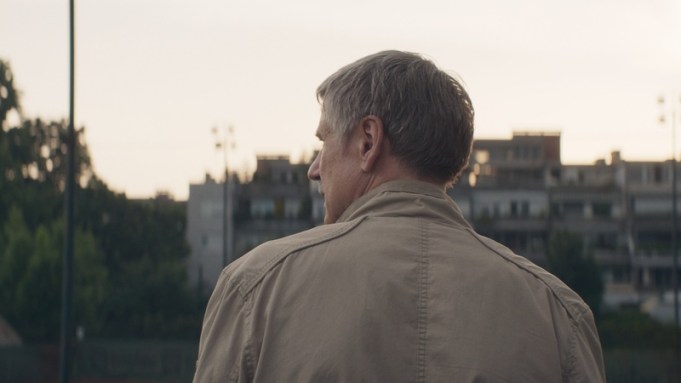 Directed by Darko Sinko as his debut fiction feature, the pic follows a man who one night is surprisingly shot at through his window. As he has absolutely no enemies at all, there are no suspects – he seems to be a completely uninteresting man to kill. Since there are no leads and no clues, the police close the investigation. Boris tries to live his life as he did before, but he cannot forget what happened. He starts to investigate on his own. To his surprise, he discovers that he could be hated by more people than he could have ever imagined.