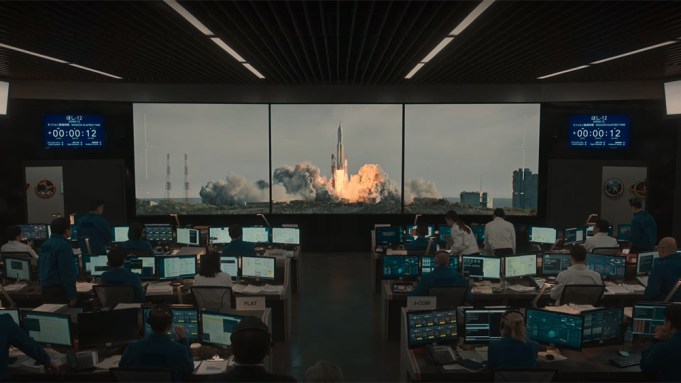 “Hold on to your humanity.” Apple has set a fall premiere date for Simon Kinberg & David Weil’s sweeping alien invasion series Invasion. The anticipated series, directed by Emmy nominated Jakob Verbruggen (The Alienist, The Fall) will debut Friday, October 22 with the first three episodes, followed by new episodes every Friday on Apple TV+. Apple also unveiled a teaser trailer. You can watch it above.

Written and executive produced by Kinberg and Weil, Invasion is set across multiple continents and follows an alien invasion through multiple perspectives around the world.