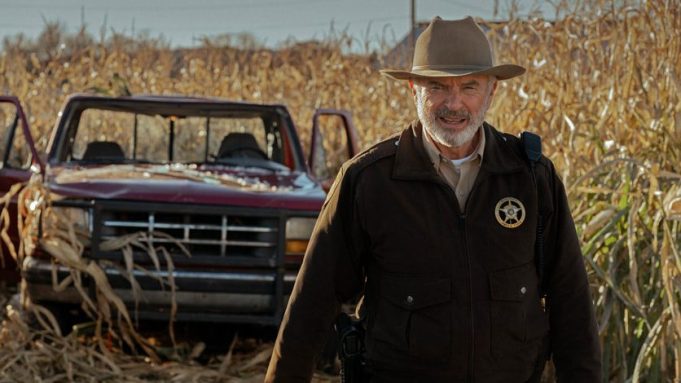 On Wednesday, Apple unveiled the official trailer for Invasion, a sci-fi drama premiering globally on Apple TV+, with its first three episodes, on October 22.

The 10-episode series from Oscar and two-time Emmy nominee Simon Kinberg (X-Men franchise, The Martian) and Hunters creator David Weil is set across multiple continents, following an alien invasion through different perspectives around the world.

Check out the trailer for Invasion above.