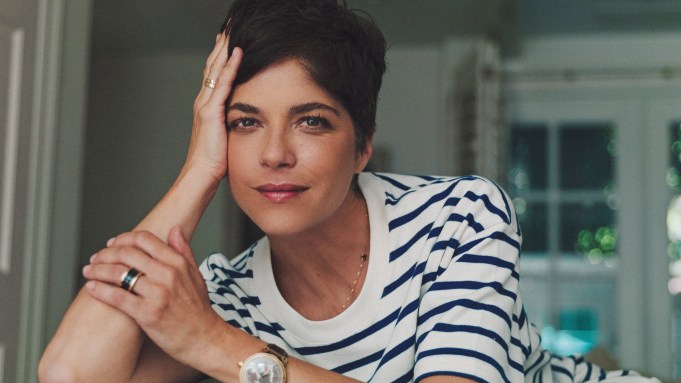 Selma Blair has had a long career in film and television, including roles in the Hellboy movie series and such television shows as Lost in Space, American Crime Story and Anger Management.

Now she’s in the role of her life, detailing her struggle with multiple sclerosis and adjusting to a life of disability.

Discovery+’s Introducing, Selma Blair is director Rachel Fleit’s feature documentary exploration of one woman’s journey of personal acceptance and resilience. As the trailer that was released Thursday shows, it follows the actress as she reckons with the next chapter of her life after being diagnosed with MS.

The film explores complex issues ranging from dissecting deep-rooted myths about beauty, and the collective fear around disability and mortality. The documentary follows Blair as she reconciles a journey of monumental transition.

Introducing, Selma Blair will open in theaters on Friday, October 15 via Strand Releasing before launching on Discovery+ on October 21. The documentary premiered at SXSW 2021 SXSW, where the film won the Special Jury Award for Exceptional Intimacy in Storytelling in the Documentary Feature competition.