'This Is Us': How NBC Drama Wrapped The Pearsons' Story After Six Seasons; Dan Fogelman Breaks Down Series Finale; Stars React To End
Read the full story
February 15, 2021 4:10am 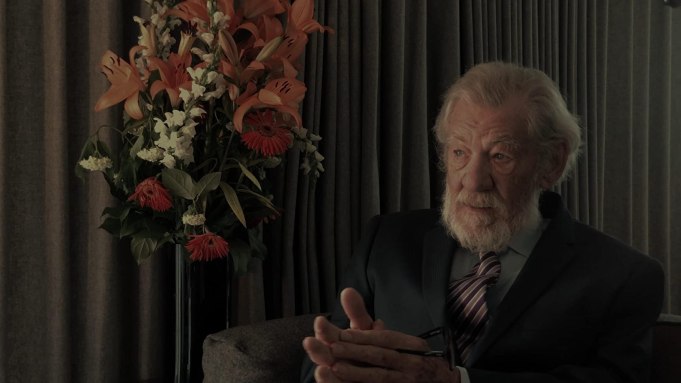 EXCLUSIVE: UK outfit Fizz and Ginger Films were not going to be denied by the pandemic. Here’s the first trailer for their low-budget UK sci-fi Infinitum: Subject Unknown, which was written during the first UK lockdown last year and shot in and around London with only the lead actress and director ‘on set’ and all crew and supporting cast working remotely.

The drama focuses on a woman who wakes up in a parallel reality and with very little memory. She discovers the world is seemingly empty and she is living the same day over and over, but with each ‘reset’ she begins to piece together the mystery.

Matthew Butler-Hart directs and co-wrote the script with his wife. The duo also produced under their Fizz and Ginger Films banner. McKellen and Hill filmed their performances remotely in their own homes.

The husband-and-wife Butler-Hart team is also working on an accompanying U.S. TV pilot and graphic novel based on the film.