Continue to Deadline SKIP AD
You will be redirected back to your article in seconds
Skip to main content
June 4, 2021 10:45am
6Comments 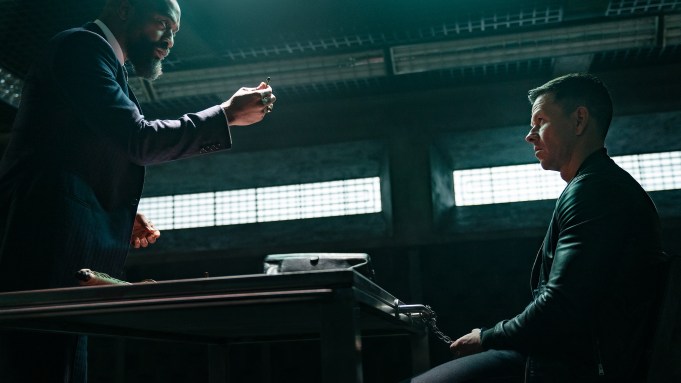 Paramount+ on Friday released the final trailer for Infinite, the Antoine Fuqua-directed sci-fi thriller starring Mark Wahlberg and Chiwetel Ejiofor. The pic, which had been slated for a Paramount theatrical release last summer, is bowing exclusively on the streaming service June 10.

In the story from Todd Stein (screen story) and Ian Shorr (screenplay) adapted from the D. Eric Maikranz book The Reincarnationist Papers, Wahlberg stars as Evan McCauley, haunted by having skills he has never learned and memories of places he has never visited. Self-medicated and on the brink of a mental breakdown, he is sought by a secret group that call themselves “Infinites,” revealing to him that his memories may be real—but they are from multiple past lives. With secrets buried in his past, he must work with the Infinites to
unlock the answers in his memories in a race against time to save humanity from one of their own (Ejiofor) who seeks to end all life to stop what he views as the cursed, endless cycle of reincarnation.