Robert Downey Jr. On The Father-Son Journey In ‘Sr.,’ Netflix Docu On His Filmmaker Dad: The Deadline Q&A
Read the full story
October 21, 2021 10:21am 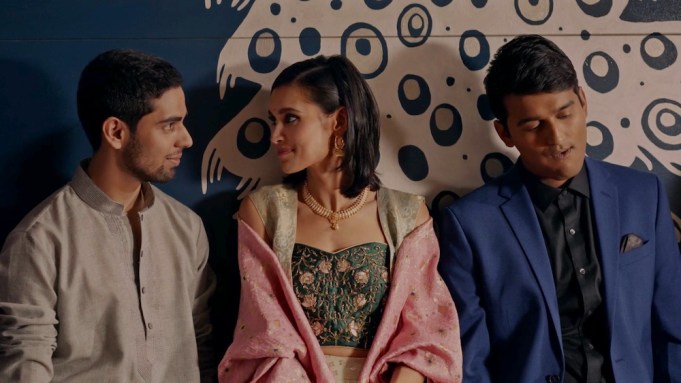 Bleecker Street acquired Geeta Malik’s India Sweets and Spices after its premiere at this year’s Tribeca Film Festival. Now it is prepping for a November 19 theatrical release of the coming-of-age comedy starring Sophia Ali and Rish Shah with the official trailer that dropped Thursday.

Ali stars as Alia Kapur, who returns to her Indian American family’s posh suburban New Jersey home after a year away at college and upends their well-ordered life with her brash independence. After befriending Varun (Shah, who’s in the upcoming Disney+ series Ms. Marvel), the handsome son of the new owners of the local Indian grocery, she invites his family to a dinner party where family secrets are revealed.

It’s the second Ali movie to get a trailer today; the Grey’s Anatomy alum is also in the cast of Sony/Columbia’s Uncharted which stars Tom Holland.

Check out the trailer above and the poster here.