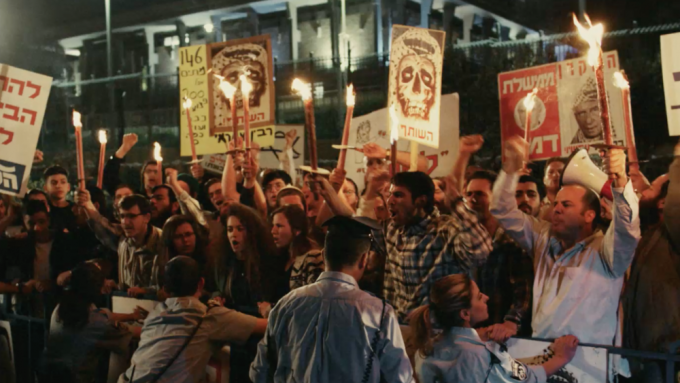 EXCLUSIVE: In the first clip from the Yaron Zilberman-directed (A Late Quartet) Incitement, we see two sides of real-life assassin Yigal Amir (Yehuda Nahari Halevi). He is first seen having a heart-to-heart with his mother (Anat Ravnitzki) and then it immediately cuts to him at a protest.

Written by Zilberman and Ron Leshem (creator of HBO’s Euphoria, Incitement is based on true events and chronicles the disturbing descent of a promising law student to a delusional ultranationalist obsessed with murdering his country’s leader, Israeli Prime Minister Yitzhak Rabin. Incitement is a gripping and unnerving look through the eyes of a murderer who silenced a powerful voice for peace.

The Toronto International Film Festival kicks off September 5 and continues through September 15. Incitement will first screen at TIFF on September 7 at Scotiabank. WestEnd Films will introduce the film to buyers at TIFF, where it will launch world sales. United King Films will release the film in Israel.